Please be aware that contacting us via e-mail does not create an attorney-client relationship between you and the firm. Do not send confidential information to the firm until you have spoken with one of our attorneys and receive authorization to send such materials. Until an attorney-client relationship has been established, we cannot consider information you send us as confidential.

I understand and wish to proceed 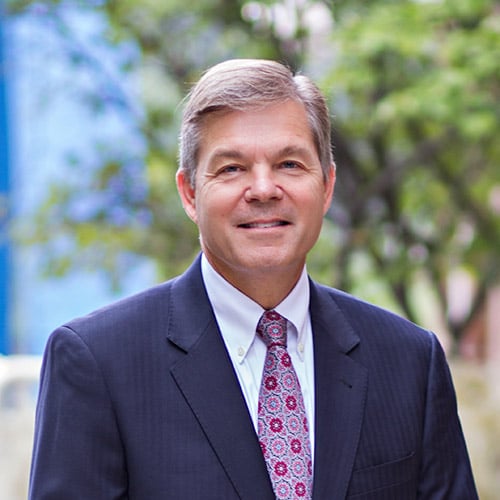 What type of clients do you serve?

What sets you apart from other lawyers in your practice field?

American Physicians Assurance Corporation honored me with the “Outstanding Defense Attorney Award” in 2006 and 2008. This award is given annually to an attorney who has demonstrated outstanding service on behalf of physicians with medical liability and with medical liability claims or lawsuits. In 2013, I was admitted into the American College of Trial Lawyers. Fellowship in the College is extended by invitation only, and after careful investigation, to those experienced trial lawyers who have mastered the art of advocacy and whose professional careers have been marked by the highest standards of ethical conduct, professionalism, civility and collegiality. Lawyers must have a minimum of fifteen years trial experience before they can be considered for Fellowship, which is limited to the top 1% of lawyers in each state.

What are your community interests and activities?

American Board of Trial Advocates, Member

American College of Trial Lawyers, (limited to top 1% of lawyers in each state)

American College of Trial Lawyers, (limited to top 1% of lawyers in each state)