As written, the ETS would require roughly 84 million workers in the private sector to either become vaccinated or submit to weekly testing at their own expense and wear a mask to remain on the job. The ETS also would require covered employers with more than 100 employees to provide paid time off for workers to be vaccinated and/or recover if they experience post-vaccination effects.

Since releasing the ETS in November 2021, OSHA and the Biden Administration have faced significant opposition to the proposed vaccinate or test rule, including dozens of lawsuits consolidated into the opinions released today by the Supreme Court. With few exemptions, the rule was designed to include as many workers as possible to combat the ongoing COVID-19 pandemic.

The sweeping rule is broader than anything OSHA has ever mandated. The Court concluded that OSHA does not have the power to regulate public health in this way. OSHA’s power is limited to regulating occupational dangers. According to the Court, the ETS strays beyond that narrow scope, particularly because it does not differentiate between occupations or industries to address the relative risk of workplace spread of COVID-19 and instead treats all private employers with more than 100 employees the same.

The Supreme Court’s ruling means that OSHA’s planned enforcement is stayed and will not proceed as scheduled.  The cases now go back to the Sixth Circuit Court of Appeals for litigation on the merits of the petitions challenging the ETS (the Supreme Court’s decision was solely whether to stay enforcement of the ETS while the litigation was pending). With today’s decision illustrating that a majority of the Supreme Court believes the rule is overly broad, it seems unlikely that the Sixth Circuit will allow the ETS to be implemented.

The Rhoades McKee Employment Law Team is keeping an eye on these developments and will issue updates as information becomes available. Rhoades McKee attorneys are available to provide employers with guidance on compliance with these and other regulations. 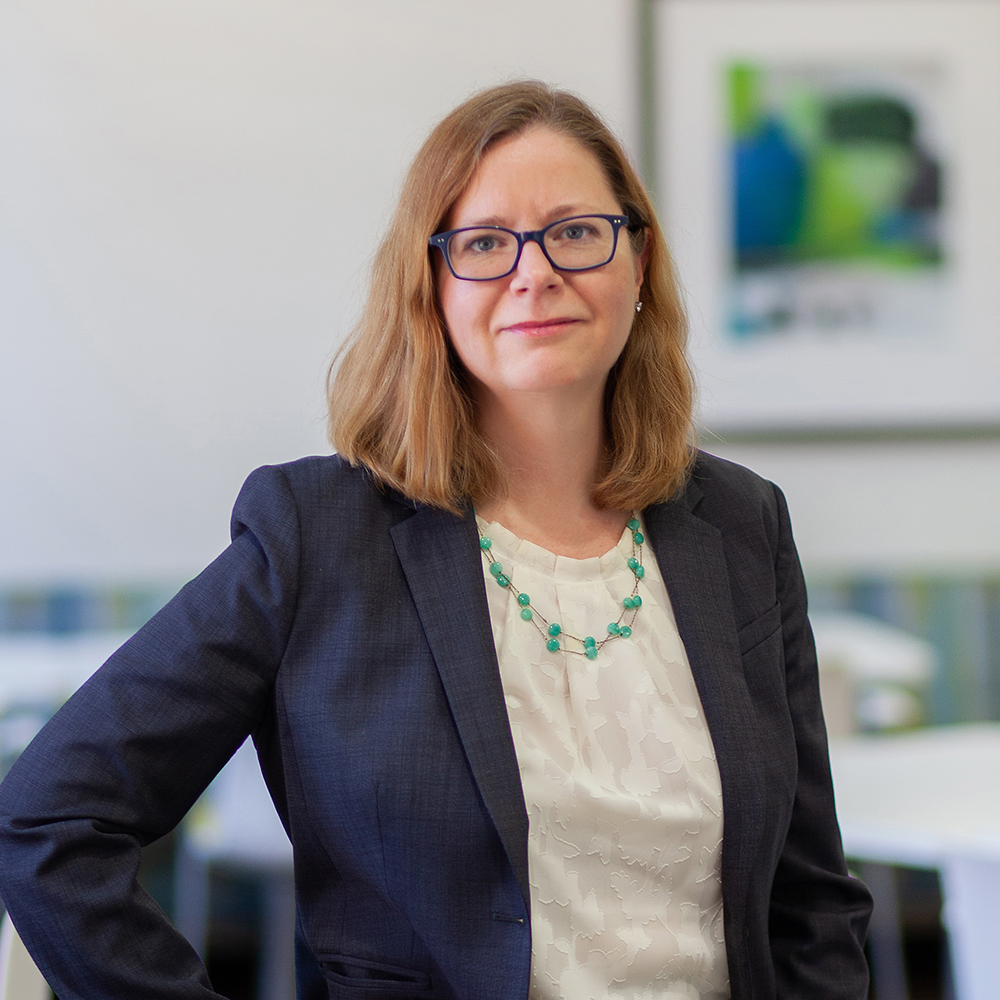