The “traditional” sources of funds for the development of real estate include senior debt and equity.  However, certain development projects would never launch without the use of additional funding mechanisms in the form of state or federal financial incentives.  These projects include sites with historic contamination, deteriorated infrastructure, and/or inadequate or obsolete structures, referred to generally as “Brownfield” sites.  Michigan’s Public Acts 471 through 476 expand these incentive opportunities.

Historically, Brownfield incentives are generally available in two forms: (1) tax increment financing (“TIF”) and (2) Michigan Department of Environmental Quality (“MDEQ”) grants or loans.  In many cases, the funds available through these means can effectively be the “equity” needed to capitalize a project that would otherwise not happen.  Brownfield grants and loans are available under the Michigan Community Revitalization Program.  Grants can cover up to 25% of eligible investment costs (capped at $1 million), and loans for up to $10 million are available for redevelopment site costs.  Grants are difficult to obtain due to the limited amount of funds available.  The loans are issued with low interest rates and deferred payment schedules.  Both are issued to the local unit of government or the “LUG” (i.e., city, township, or county) and passed along to the developer by the LUG.

It is more common for Brownfield incentives to be funded through a TIF plan, which is used to reimburse a developer for the cost of eligible activities that are undertaken to redevelop a Brownfield site.  The TIF goes through the LUG’s Brownfield Redevelopment Authority, which incorporates the redevelopment site into the community’s Brownfield Plan.  Once in the Brownfield Plan, the site becomes eligible for TIF to reimburse the Developer for certain environmental and non-environmental costs in developing the site.  The site redevelopment costs are initially paid by the developer.  As improvements are made to the property, the assessed value increases, resulting in increased tax revenues generated by the redeveloped property.  The amount of the increase in taxes is used to reimburse the developer for its eligible costs incurred.  Taxes can be captured and used in this manner for up to 30 years under a Brownfield TIF.  The LUG’s Brownfield Authority determines whether school taxes may be used as part of the TIF or not.  This determination will affect the amount of TIF revenues available to reimburse the developer and/or the time period for reimbursement.

In recent years, there have been significant improvements made to the Brownfield TIF program.  On January 5, 2017, Governor Snyder signed Public Acts 471 through 476 of 2016 to further improve the Brownfield program.  The most significant changes include: (1) steps to simplify and specifically permit certain environmental response activities which were not expressly covered under Brownfield TIFs previously, such as underground storage tank removal and closure or underground storage tank releases; lead and asbestos abatement in certain instances; and dredging and disposal of contaminated lake or river sediments; (2)  the option of decreasing a Brownfield site’s initial taxable value once during the life of a Brownfield Plan if sufficient tax increment revenues cannot be generated because of a decrease in assessed values during the TIF time period; and (3) streamlining the administrative approval process for certain non-environmental activities based on the dollar value of the activities involved.  In all, these changes should make the TIF program more user-friendly, result in the increase of items eligible for TIF funding, and reduce transaction costs for a Brownfield project.

For more information on recent brownfield law amendments or to help determine whether your next project would benefit from the Michigan Brownfield program, please contact Scott Steiner or another member of the Environmental Law Team. 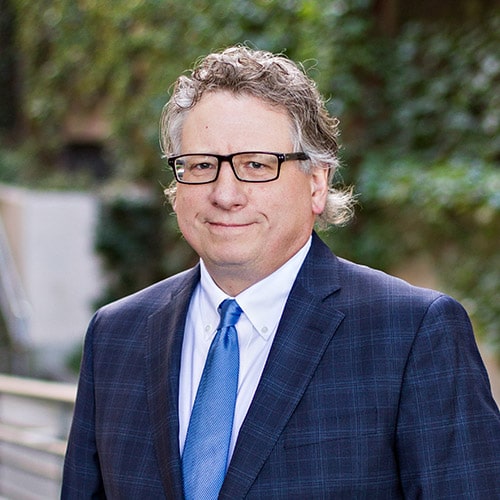