Without our client’s authorization, Unclaimed Property Recovery & Reporting, LLC and UPRR Securities, LLC (“UPRR”) exchanged 247,000 shares of our client’s stock in a company called JDS Uniphase, Corp., for 30,850 new shares. They also, again without the client’s authorization, sold 5,326 of those new shares for $64,391.34, pocketing $55,991.81 of the proceeds and purchasing a surety bond using $7,469.79 of the remaining amount.

When our client discovered that the company sold his shares of stock he called and notified their representative. He assumed they would take responsibility and return the shares of stock to their rightful owner. UPRR claimed that these transactions were authorized solely on their receipt of a “Letter of Transmittal” which was sent unsolicited to the client asking to allow UPRR to exchange his old shares for new ones following an 8-1 reverse stock split. The form provided only one way for a client to authorize the transaction: by placing his signature at the bottom of the form.

We were able to show to the jury that our client understood their form, but chose not to provide them any written authorization to sell his stock and keep a commission. Although marks appeared at the bottom of the Defendants’ form, our client crossed out those marks  before returning it to UPRR. Because he did not authorize the transaction in the only manner provided, he felt that they had no authorization to transfer or sell the shares.

We offered testimony explaining the form and submitted sample signatures for the jury to compare with the form. The order of witnesses along with the use of electronically presented evidence helped the jury focus on the evidence and the theme of the case in a coherent order.

We also obtained a key ruling from the Judge when he ordered the UPRR to obtain an unredacted and complete copy of the Letter of Transmittal. With this in hand, the Jury was able to examine and determine that the client never authorized to sell the stock and pay themselves a commission.

We asked the jury to do the right thing when UPRR refused time after time. The jury finally did what the company refused to acknowledge for years. The jury found in favor of our client by awarding $64,391.34 in actual damages and $32,195.67 in treble damages. A solid litigation team, developing a consistent theme for the jury, and incorporating the theme from jury selection all the way through closing argument were keys to success. 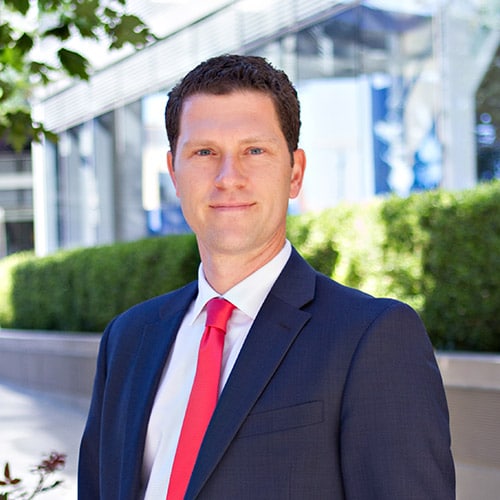