There are two types of child custody in Michigan:  legal custody and physical custody.  For legal custody, Michigan courts must consider an award of joint legal custody.  Legal custody relates to the significant issues of child-rearing, education, including
pre-school and school arrangements, daycare providers, medical decisions, psychological counseling, health care decisions and religious training.   Additionally, a party having joint legal custody is not allowed to change domicile of a home 100 miles or more away from the home occupied when the case was filed, without either permission from the other parent or from the Court.

Physical custody is the physical care and supervision of a child.  Although for some legal purposes, a minor child of divorced parents can only have one domicile, and the child custody order determining domicile is conclusive for all purposes.

In order to establish custody or to modify a custody arrangement, the court must determine what is in the “best interests” of the child.  The factors for making that determination are as follows:

How May We Help You? 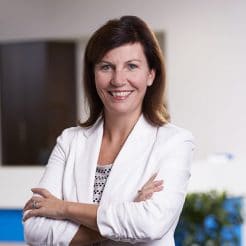 To learn more about our range of services or speak with an attorney, connect with us below or call Suanne at 616.233.5176.