Are Your Arbitration Provisions Enforceable?

(February 8, 2016) Arbitration is a form of alternative-dispute resolution where an arbitrator, as opposed to a court, decides the dispute between the parties.  Many businesses include arbitration provisions in their contracts, hoping to avoid the time and expense associated with litigating disputes in court. And, time and again, the Michigan Court of Appeals has explained that Michigan policy “strongly endorse[s] arbitration as an inexpensive and expeditious alternative to litigation.”1 Indeed, the Michigan Legislature recently adopted the Uniform Arbitration Act, providing further support for judicial enforcement of arbitration agreements.2 The legal system’s support for arbitration, however, is not limitless.  As a pair of recent decisions from the Michigan Business Court demonstrate, a poorly-drafted arbitration agreement may leave you in the very position you meant to avoid: litigating your case in court.

One serious drafting error in arbitration agreements is using “permissive” language as opposed to “mandatory” language.  Case in point, in McKesson Technologies, Inc v Michigan Community VNA, LLC, the court denied the defendant’s motion to enforce an arbitration provision in the parties’ contract because the provision stated that “either party may submit the dispute to arbitration.”3 The court found this language – the use of the term “may” – to be permissive and therefore nonbinding. So although the parties’ contract included an arbitration provision, because it did not require the dispute to be submitted to arbitration, either party was free to bring their dispute to court.

Another drafting problem may arise not from the language used in the agreement itself, but with the arbitration agreement’s relationship (or lack thereof) to other agreements between the parties. This issue was front and center in Sherizen Benefits Group, LLC v Kelford.4 There, the parties included an arbitration provision in their independent-contractor agreement.  The parties also had a separate confidentiality agreement, but that agreement did not contain an arbitration provision.  The plaintiff ultimately sued the defendant in court, claiming that the defendant violated provisions in both agreements. The defendant responded by moving to enforce the arbitration agreement and move the case out of court. Looking at the separate agreements, the court compelled arbitration regarding all of the claims alleging breaches of the independent-contractor agreement.  As to claims regarding the confidentiality provision, however, the court concluded that those claims must be litigated in court. Because neither agreement expressly incorporated the terms of the other, the court found them to be totally separate. The parties were therefore left to address their various disputes in separate forums. 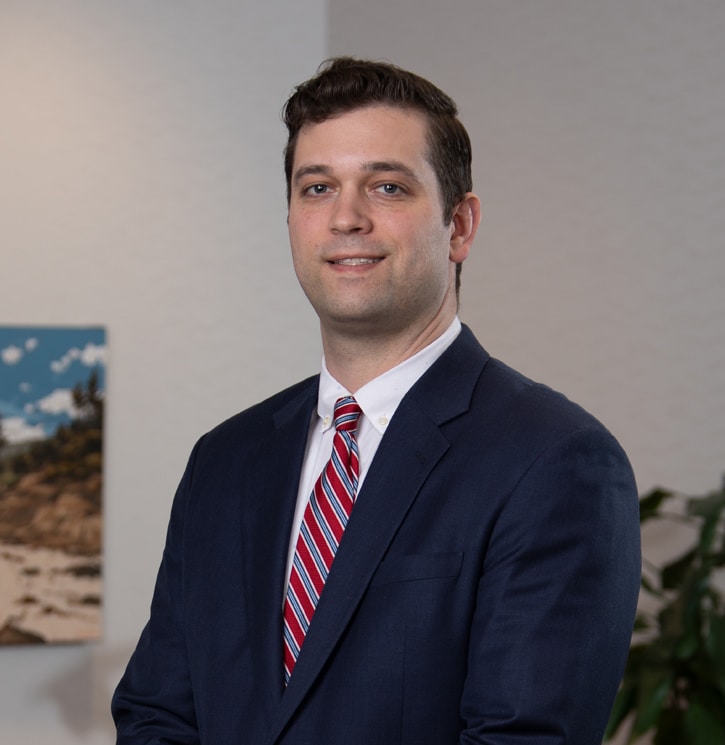