Shareholders who want to avoid protracted litigation over shareholder rights and valuation can specify a valuation protocol in their operative agreements – including a forced redemption on termination of employment of a shareholder for any reason – and the courts will enforce the resulting purchase price.

In its October 1, 2019 decision in Niewiek v Berends Hendricks Stuit Insurance Agency, Inc, the Michigan Court of Appeals enforced the shareholder agreement that provided for the redemption of Niewiek’s stock on termination of employment, for any reason. Niewiek was terminated by Berends. Berends had the stock valued by the appraisal firm which was specified in the shareholder agreement. Niewiek balked, claiming that the purchase price was too low, and claiming errors in the valuation. Protracted litigation ensued, culminating with a trial, then appeal.

What Did the Court Clarify in the Ruling?

What Does This Mean for Business Owners? 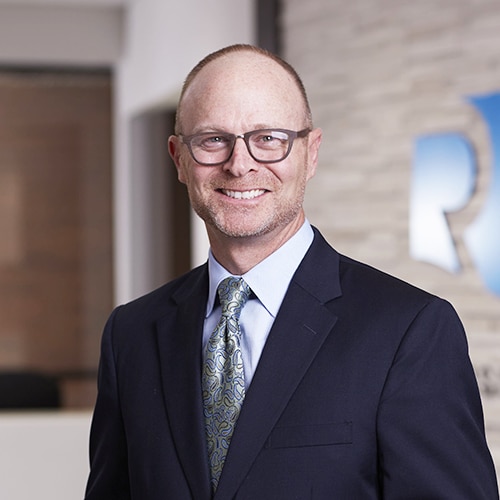