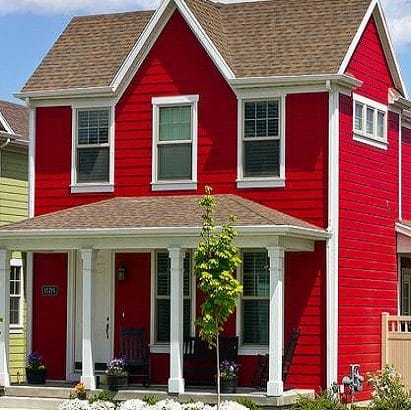 On behalf of the homeowners, Rhoades McKee filed a Petition for Appeal with the Michigan Tax Tribunal, arguing that the October 2017 amendments to the PRE statute were not “retroactive” and, therefore, homeowners could qualify for the 2014-2016 PRE by rescinding the out-of-state exemption and paying any out-of-state taxes owed as a result. Rhoades McKee relied on the plain language of the statute, both before and after the 2017 amendments, as well as a similar case decided by the Tribunal in favor of a homeowner earlier that year. Treasury contested the homeowners’ position.

Michigan Tax Tribunal decided in favor of the homeowners, ruling that the plain language of the October 2017 amendments showed no intent by the Legislature to apply those amendments “retroactively.” Because the amendments were not “retroactive,” the statutory language in place prior to October 2017 applied to homeowners’ appeal, thus allowing them to rescind the out-of-state exemption in order to qualify for the Michigan PRE. The homeowners received a full refund of the additional property taxes paid for tax years 2014-2016. 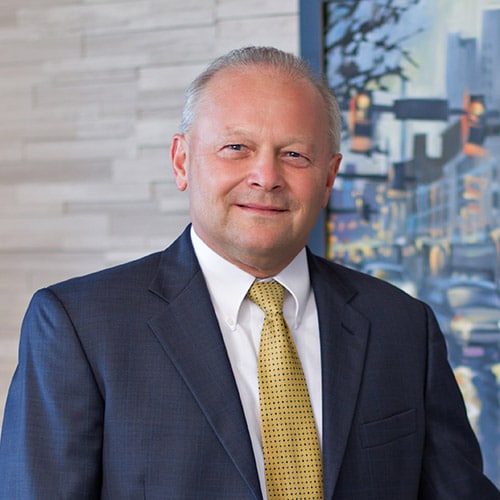