Lamar Construction’s abrupt closure in July 2014 left many people to whom Lamar owed money (including employees, subcontractors and those who provided materials used on Lamar’s jobs) scrambling to try to get paid. Many of those creditors brought claims under Michigan’s Builder Trust Fund Act (“MBTFA”), which imposes a constructive trust on funds held or paid relating to construction projects, and imposes liability upon those holding those funds if they fail to handle the funds appropriately.

One such debtor, Michigan Rental, LLC, sued Fifth Third Bank under the MBTFA, claiming that Fifth Third had mishandled funds that it was holding for Lamar. However, in a November 12, 2015 decision, Kent County Business Court Judge Christopher P. Yates reaffirmed a 1981 Michigan Court of Appeals decision and held that equipment lessors are not entitled to bring claims under the MBTFA.

By its terms, the MBTFA protects contractors, laborers, subcontractors and materialmen from scenarios such as this. The MBTFA thus does not specifically list equipment lessors as a protected party, however, and both Judge Yates and a published 1981 Court of Appeals decision held that since equipment lessors are not materialmen or separately listed in the MBTFA, they entitled to bring claims under the statute.

Of note, a provision of the MBTFA defines “evidence of intent to defraud” to include a contractor’s failure to make payments to “laborers, subcontractors, materialmen or others entitled to payment.” Michigan Rental LLC argued this expansive definition allowed equipment lessors to make a claim under the MBTFA. Judge Yates rejected this argument, however, holding that this definition merely addressed an issue of evidence, not standing to make a claim.

At first blush, an opinion by a Kent County Circuit Court judge has limited applicability to those who do not work on construction projects in that County, since trial court opinions are usually not deemed binding on other trial courts. However, one would be wise to take note of this Opinion for a few reasons: 1) Judge Yates’ opinions are widely circulated among judges and practitioners throughout West Michigan, and even though they might not be binding on other trial courts, other courts will note and consider them; and 2) most importantly, the Opinion relies on a 1981 Court of Appeals case that has now been reaffirmed and this is the first time that specific aspect of the 1981 Court of Appeals case has been affirmed. 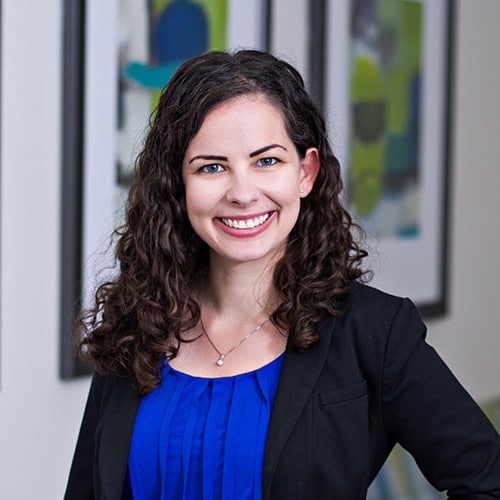