Game Over for Entertainment Deductions

The cost of business entertainment just got more expensive.  The good old days of deducting expenditures to entertain clients and customers has come to an end.  Under the recently enacted tax reform, no deduction is allowed with “respect to an activity generally considered to constitute entertainment, amusement or recreation.”  While portions of the current IRS regulations have been obviated by this legislation, the definition of entertainment tracts with the revised statutory language.

The current IRS regulations use an objective standard when determining whether an activity constitutes entertainment.  If the activity is generally considered to be entertainment, it will be treated as such even though it could also be treated as advertising, public relations or something else.  When applying this test, however, the IRS will consider the taxpayer’s trade or business.  For example, if a manufacturing company holds an event to display its latest products, the cost of the show would not be considered entertainment.

For more information on how the new reform will impact you and your business, contact Peter Lozicki, Tax Attorney at Rhoades McKee. 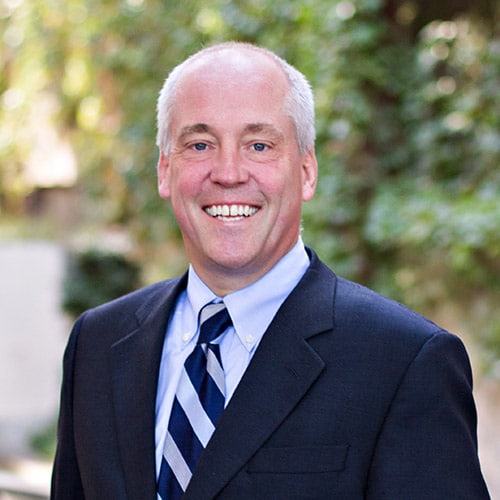