It’s a good time to move forward with leaking underground storage tank (LUST) cleanup work in Michigan.  Last week, a new law was enacted to create the Legacy Release Program (LRP) to reimburse eligible owners and operators for a portion of the cleanup costs for older, “legacy” releases.

We have seen them many times: old gas station properties sitting idle that would be prime development sites but for the known contamination below the surface.  These properties are just a subset of the many “open” sites of environmental contamination from petroleum underground storage tank systems – also known as LUST sites.

Owners and operators of underground storage tanks (USTs) – and those who finance, develop and/or broker sales of properties with current or former USTs – know the costs associated with a release can be very expensive.  So expensive, in fact, that the cost in some cases hinders or precludes an owner or operator from completing the cleanup and/or using or redeveloping the site.  This is especially the case in today’s regulatory landscape with increasingly stringent standards for achieving site closure, such as those relating to evaluation of the vapor intrusion pathway.

For this reason, Michigan has at various times made funds available to help facilitate cleanups at LUST sites.  One such fund, which is in place today, is the Michigan Underground Storage Tank Cleanup Fund that provides a funding mechanism for the cleanup of new petroleum releases (those occurring on or after December 30, 2014).  The LRP was established to reimburse owners and operators, under certain conditions, for the cleanup of releases reported to the Michigan Department of Environmental Quality (MDEQ) prior to December 30, 2014.

Owners and operators of a petroleum UST system at the time of the reporting of a release are eligible to apply for reimbursement under the LRP, provided the release occurred and was reported to the MDEQ prior to December 30, 2014, and remained “open” as of that date.  If there are operating USTs at the site, the USTs must be compliant with applicable registration requirements.

What costs are eligible?

The costs of completing certain corrective actions under Part 213 of Michigan’s environmental code (Part 213) that are or were performed on or after December 30, 2014 are eligible for reimbursement, subject to the following:

When does the LRP take effect?

The legislation is effective immediately.  The LRP will be administered by the MUSTA and it is reported that requests for reimbursement may be accepted as soon as December 1, 2017.

How does one apply for reimbursement?

An eligible person seeking reimbursement under the LRP must submit a request for reimbursement on a form provided by the MUSTA.  The MDEQ announced this week that the MUSTA will have forms and applicable guidance available before the end of November 2017.

This new funding source provides a great opportunity for owners and operators responsible for older UST releases to complete corrective actions and pursue site closure under Part 213.  The availability of these funds may also help facilitate the sale and/or development of properties with petroleum contamination from historical releases.

Owners and operators who may be eligible for the LRP and have conducted corrective actions on or after December 30, 2014 should begin compiling documentation to support a request for reimbursement of eligible activities.  There may also be options for creatively structuring transactions or development projects to make use of the available funds.

Please contact Emily Green or a member of the Rhoades McKee Environmental and Natural Resources Law Practice Group with questions. 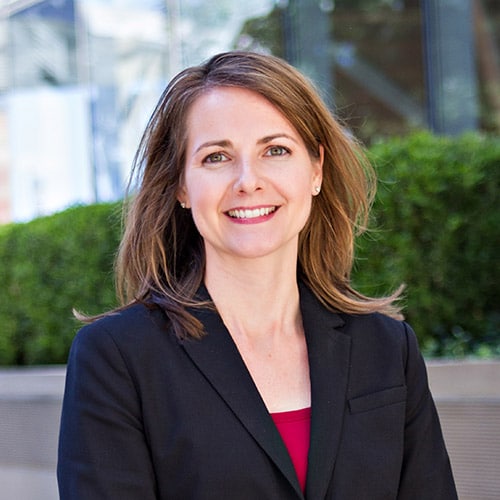