(November 17, 2016) In a published opinion, the Michigan Court of Appeals has clarified the meaning of “full-time basis” for child support after a child’s 18th birthday.  In Weaver v Giffels, the Court of Appeals reversed a ruling by a Kalamazoo Circuit Court Judge which allowed child support beyond a child’s 18th birthday under the Michigan Statute that provides that a court may order support for a child after the child reaches the age of 18, for a child who, “is regularly attending high school on a full-time basis with a reasonable expectation of completing sufficient credits to graduate from high school while residing on a full-time basis with the recipient of support or at an institution, but in no case after the child reaches 19 years and 6 months of age.”

In the case in the Kalamazoo Court, the parents’ 18-year-old daughter was still residing with both parents under joint custody order, and following the parenting time previously used, even though an 18-year-old, no longer a minor, is not subject to a parenting time order.  The Circuit Court entered an order denying the child support payer’s motion to terminate his child support as of his daughter’s 18th birthday, holding that Defendant’s child support obligation extended beyond her 18th birthday because she resided with her mother in full compliance with the custody order.

The Court of Appeals disagreed.  The Court of Appeals ruled that, because there was no agreement in the parties’ Judgment of Divorce obligating the father, without qualification, to pay child support for his daughter until she attained the age of 19 ½, his continuing obligation to pay child support for her rested upon whether his daughter actually was regularly attending high school on a full-time basis with a reasonable expectation of graduating while residing with her mother on a full-time basis.  Because their daughter was still following the old parenting-time order, and spending four nights with her mother and three nights with her father each week, she did not qualify for child support after age 18 because she did not reside full-time with her mother.

This is new Michigan law, and all parents paying or receiving child support should be aware of this important new ruling and plan accordingly. Whenever you have a question as to the application of Michigan law to your family situation, do not hesitate to contact Rhoades McKee’s Family Law Attorneys for an answer. 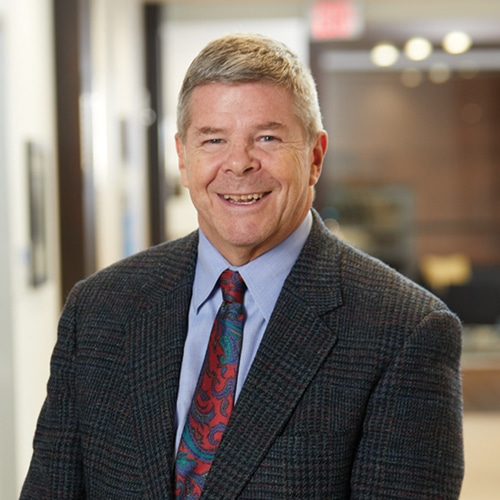