Sometimes growers and other sellers of perishable agricultural commodities (fruits and vegetables) lack attention to the details when it comes to their contracts. Many sales occur by way of handshake. While that process may be what is expected in your locality, growers and sellers in the Western District of Michigan are putting themselves in serious jeopardy of losing their trust rights under the Perishable Agricultural Commodities Act (“PACA”) if they fail to properly memorialize their agreements.

A grower or seller can lose their PACA rights if, before delivery, they agree to accept payment more than 30 days after acceptance of the commodities by the buyer. The statute and regulations seem to clearly require that payment terms be in written agreements. Thus, as the majority of courts have held, pre-delivery oral agreements or course of performance (i.e., frequently accepting late payments) should not cause a grower or seller to lose their PACA trust rights.

Not so, according to a recent opinion in the Western District of Michigan. In an unpublished opinion in Heeren, LLC v. Cherry Growers, Inc., Case No. 1:15-CV-47, the District Court concluded that, based on the facts before it, the parties’ verbal discussions prior to delivery could trump their written agreement. In Heeren, Heeren sold juicer apples to Cherry Growers for a number of years. Each of the sales were accompanied by Heeren’s bills of lading, which documents included the requisite PACA language to retain Heeren’s PACA trust rights, and also included a 10-day payment term. The Court concluded that the bills of lading constituted Heeren’s ordinary and usual billing or invoice statements. Thus, the parties’ written agreement required 10-day payment terms.

In fact, over the history of the relationship, Cherry Growers frequently paid long after 10 days. During one crop year in particular, Cherry Growers took up to 19 months to pay off its obligations to Heeren. Further, prior to the crop year at issue in the case, Cherry Growers met with a Heeren representative, mentioned their financial difficulties, and stated that Cherry Growers would likely take months to make payments. While Heeren did not formally agree to those payment terms, the Court ultimately determined that by making shipments thereafter, a sufficient agreement existed as to payment terms to trump the written agreement. As a result, the Court ruled that Heeren forfeited its PACA trust rights.

A word to the wise in the Western District of Michigan: pay attention to your written payment terms. Further, if you are going to routinely accept late payments from a buyer, know that you may be putting your PACA trust rights in jeopardy. 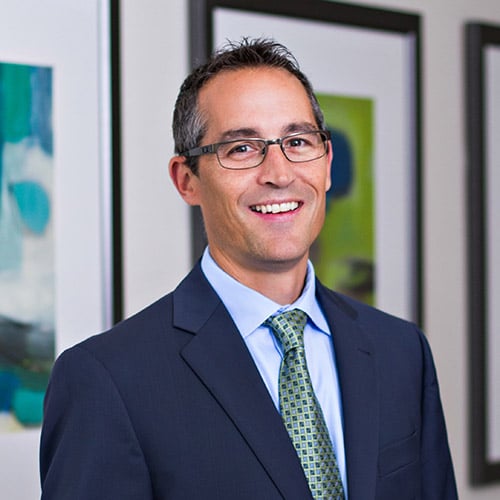